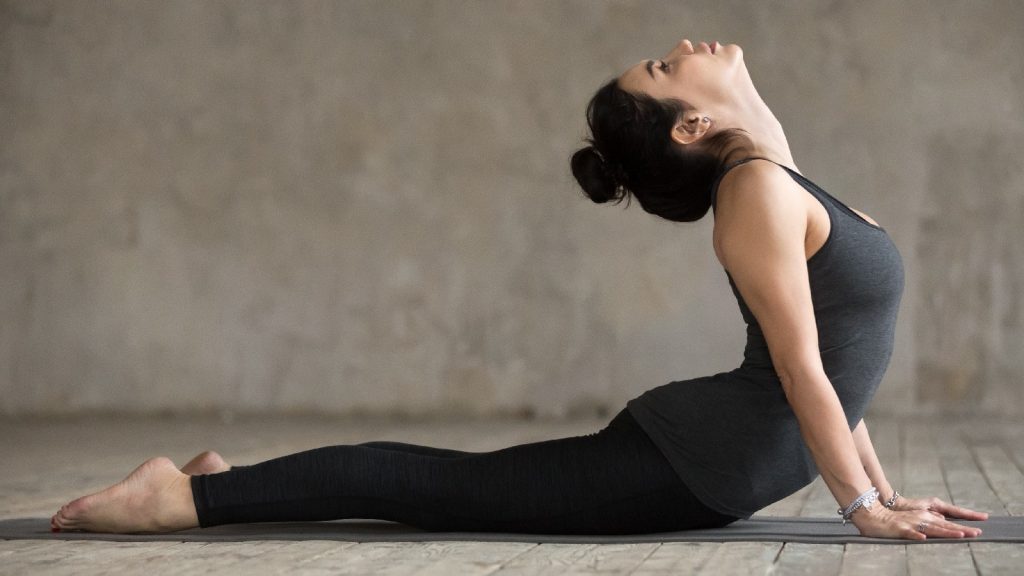 Alzheimer’s disease is a progressive form of dementia that causes brain cells to degenerate and waste away, resulting in problems with memory, thinking, language, and behavior. According to the Alzheimer’s Association, 5.8 million Americans age 65 and older are living with Alzheimer’s disease. By 2050 the number is expected to rise to 14 million. There is no cure for Alzheimer’s and its devastating effects. But incorporating a complementary approach, such as yoga, into Alzheimer’s care, may help with some of the symptoms and challenges of the disease.

“Research around yoga and its impact on Alzheimer’s disease is somewhat limited and far from conclusive,” says Ruth Drew, MS, LPC, . “But there is anecdotal evidence to suggest that yoga has potential benefits that could help in reducing stress, calming agitation, and improving overall mood,” she adds. Yoga can provide a safe, social physical activity that may help alleviate the isolation that Alzheimer’s patients can often feel.

“Yoga is safe, it can reduce stress levels, and it’s good for mental health,” notes Jonathan Graff-Radford, MD, “While we don’t know the direct effect it may have on cognitive impairment, yoga offers significant benefits, including being good for your balance, so we do suggest it to patients.”

Modern yoga incorporates poses, breathing exercises, and meditation. It’s often described as a mind-body intervention (MBI), meaning it focuses on the relationship between the brain, mind, body, and behavior and their effect on health and disease. According to the National Center for Complementary and Integrative Health (NCCIH), research suggests that yoga may reduce stress, support good health habits, and improve mental-emotional health, sleep, and balance. 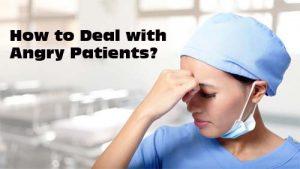 Look for the signs
There are signs that indicate a patient’s emotional state is deteriorating.

Some patients won’t be soothed by your extra attention and may become belligerent, demanding to know such things as,

“Why can’t you start my therapy now?”

“Why isn’t my treatment working?”

“Why aren’t my medications ready yet?”