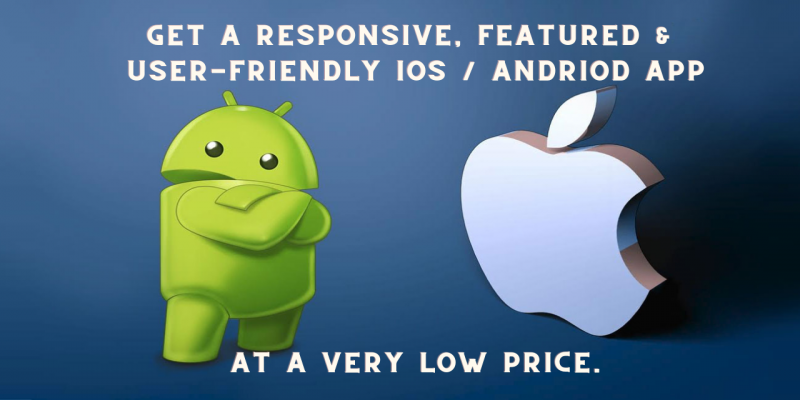 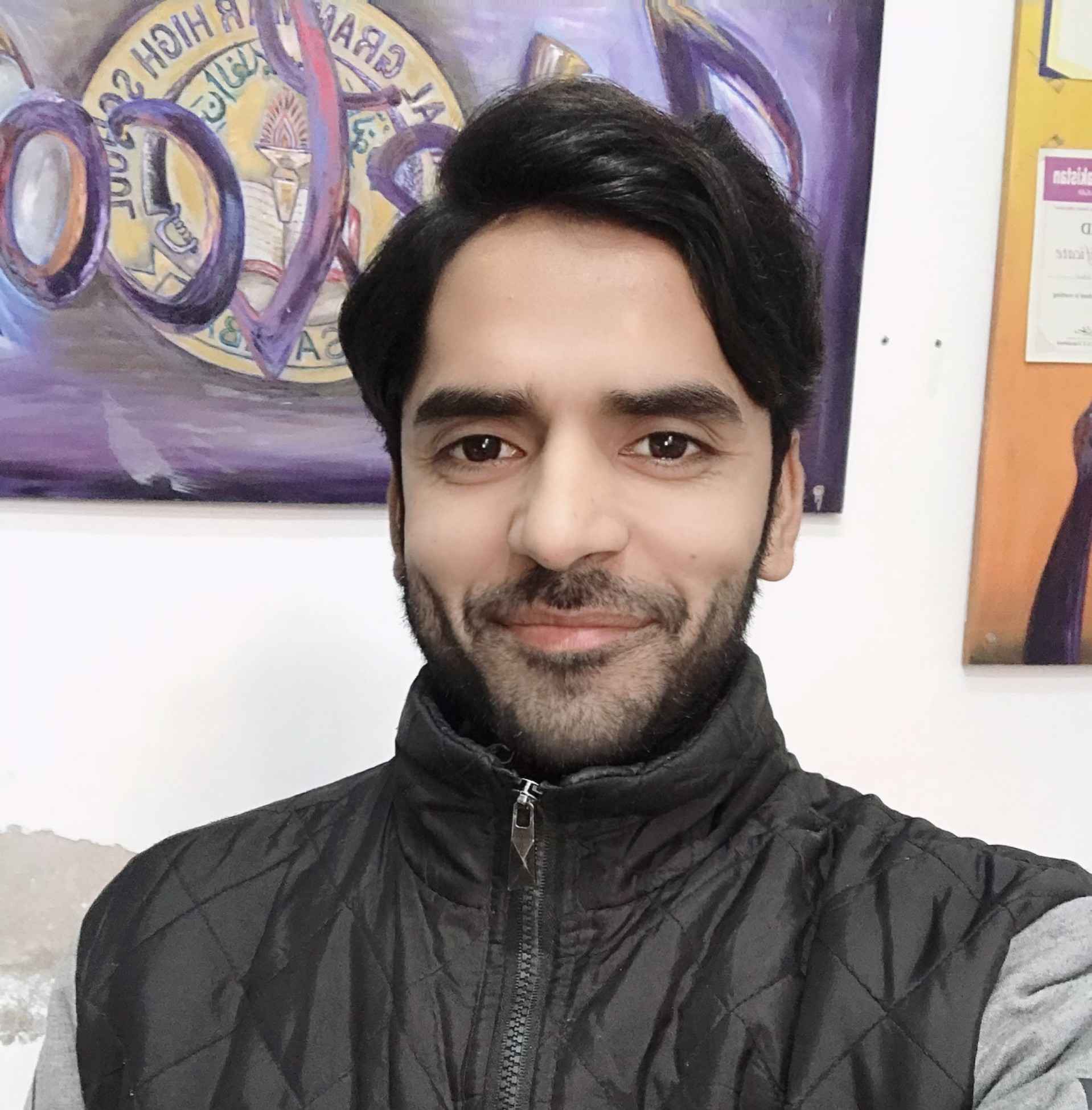 Android is an open-source and Linux-based Operating System for mobile devices such as smartphones and tablet computers. Android was developed by the Open Handset Alliance, led by Google, and other companies. It’s the job of an Android developer to design applications for its operating systems. An application should be made with an interactive UI (User Interface) to make it as user friendly as possible. An Android developer needs to use the highest-performing code possible(Such as JavaScript.). A good Android developer will be able to create user friendly applications that look great. You can find the qualified Android developers you need at Wejob.org. You can hire as many employees you need, for however long you need them. Search for your next Android designer today!

Let Us Hire for You - Just Enter Information Below